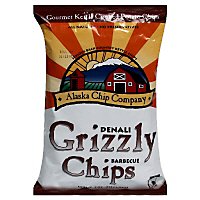 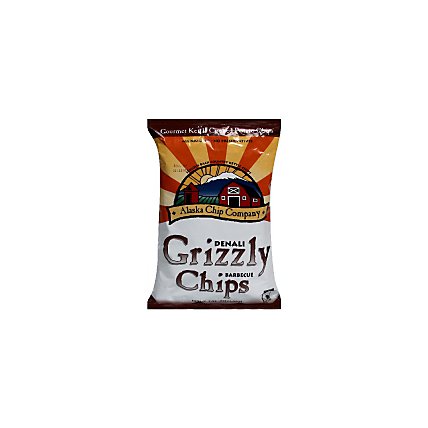 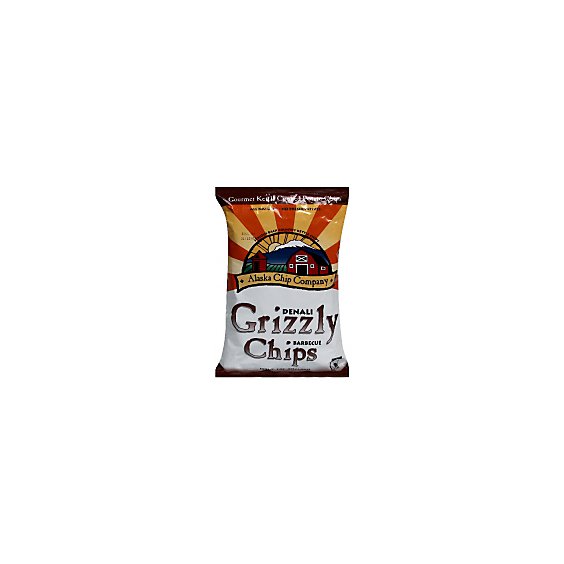 Gourmet Kettle Cooked Potato Chips. All natural. No Preservatives. Serious back country kettle chips. Made fresh in the northern lights. People in the Matanuska Valley has long known the secret of Alaskan potatoes. Potatoes so full of crunchy they aren't grown, they're mined. Potato miners don't seek the spotlight you won't see them in many headlines, they are searching for a potato so elusive, so robust, that many said it was just a story told by old sourdoughs. Some laughed at the potato miners, mocking their epic quest for a spud known only as Thunder Crunch. For others, just hearing the words Thunder Crunch fills their hearts with fear. They blame the many earthquakes, aurora borealis and other phenomena in the Northland on these hearty vegetables. Some even said searching for the legendary spud should be banned due to the many dangers involved. In the spring of'03, legend became reality when deep below the Matanuska Valley a rumble was heard that would forever change the way we think of chips. Thunder Crunch was discovered by the miners, and those unsung heroes have brought them to the surface to be enjoyed by everyone. There are those who still fear the legend, but for the brave souls willing to reap the rewards of the potato miner, life just got a little bit better. Made in Alaska.